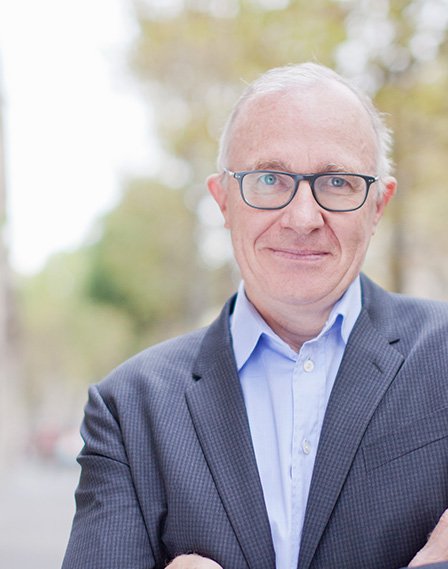 Philippe Collombel is General Partner and Founding Partner at Partech, also responsible for the early stage fund. He joined in 2001.

Before joining Partech, Philippe managed the innovation and internet initiatives of the largest French retailer, Carrefour. He was the General Manager of its subsdiary e.carrefour.

Phillippe started his career at Accenture (formerly Andersen Consulting) from 1987 to 1998 where he became partner and participated in several major initiatives such as the launching of the strategic services division in Europe.

Philippe is a graduate of the “Institut d’Etudes Politiques” of Paris and of the Kellogg Graduate School of Business. He also obtained a Master’s Degree in Economics and a Bachelor’s Degree in Law.