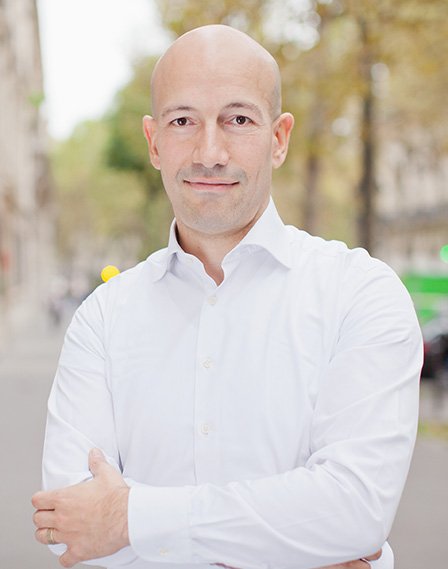 Omri Benayoun is General Partner at Partech, responsible for the Growth fund. He joined in May 2014.

Before joining Partech, Omri had senior executive positions at worldwide retail leader Casino Group: he joined the executive committee in 2010 as EVP Corporate Planning and Strategy and in 2012, he was promoted to Deputy CEO at Cdiscount.com, the #3 eCommerce player in Europe and #1 in France. Omri also worked for Dassault Systemes, where he led the Corporate development department for the worldwide leader in Product Lifecycle Management software from 2007 to 2010. He started his career, from 2002 to 2007, as a high-level civil servant at the Ministry of Economy, where he implemented government programs for start-ups and SMEs.

Omri is married with two daughters. He loves chess, jazz, Bordeaux wine and walking in the mountains.