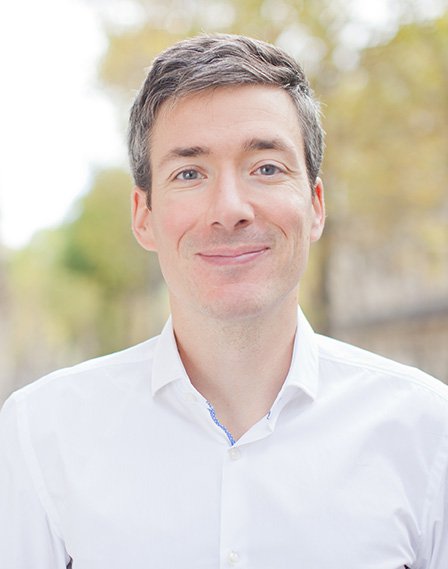 Boris is General Partner at Partech, co-leading the Seed activities. He joined in 2015.

Passionate about working with Founders from the very beginning of their entrepreneurial journey, he genuinely strives to become a trusted partner and hands-on advisor to them.

He notably led the investments and sits on the board of Sorare, Jellysmack, TestGorilla, InMemori, or previously Maze, Le Collectionist, Dejbox (acquired by Carrefour), Ubble (acquired by Checkout.com), and Glofox (acquired by ABC Fitness). He partners with Founders across very diverse domains, typically on novel & hybrid models where no pre-existing playbooks apply. Boris has also been a very active & hands-on mentor to numerous early-stage startups, notably at renowned startup accelerators Microsoft Ventures and Numa in Paris.

He started his career as a researcher in Computer Science, before becoming the Co-Founder & CEO of Pealk, an HR SaaS startup that was acquired in 2013 by LinkedIn competitor Viadeo.

He graduated from Ecole Normale Supérieure in Lyon. He also holds a PhD in Computer Science and a M.S. in Management from Ecole Polytechnique, the Agrégation in Mathematics, and was a visiting scholar at Massachusetts Institute of Technology during his PhD.

Boris used to be a DJ and is, most importantly, the husband of Delphine and the father of Thomas & Felix, who heavily support him in his professional journey.