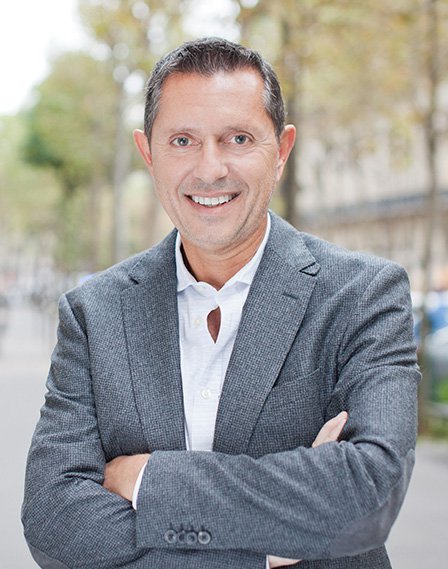 Nicolas El Baze is General Partner at Partech and based in San Francisco. He joined in 2000.

Nicolas currently leads seed investments in the US and Southeast Asia. He has been supporting visionary founders with disruptive models across a variety of areas including communications and cloud infrastructure, fintech, edtech, data analytics and AI, and tech-enabled marketplaces.

Nicolas received an MBA from Ecole des Hautes Etudes Commerciales (HEC) in Paris, France and is a graduate of the International Management Program from UC Berkeley Haas School of Business and the University of Cologne, Germany. In his free time, he likes to combine his travels with food discovery adventures and his practice of martial arts.